The biggest Christmas Tree in the world 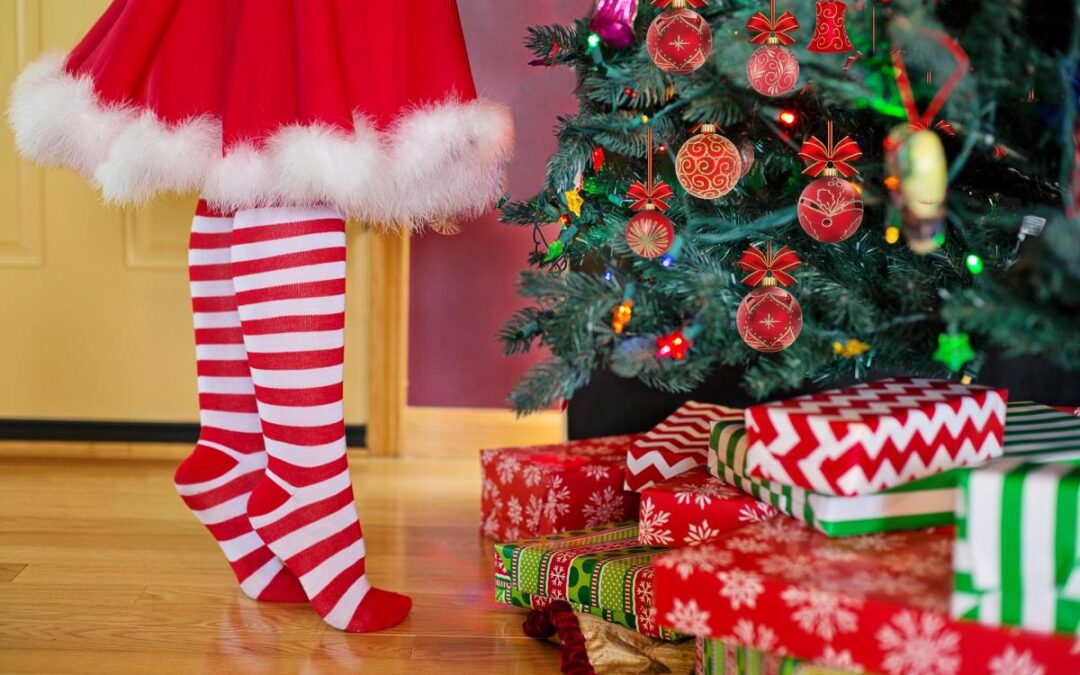 Gubbio and Christmas have had a common bond since 1981, when on the slopes of Ingino Mount the inhabitants of Gubbio (called “Eugubini”) had decided to “build”, in honor of the local Patron Saint Ubaldo, a Christmas Tree.

The Tree is over 650-meters high, with more than 250 green points of light, about 300 multicolored lights and a star of 1.000 m² on top of the tree, designed by 200 lights. Such an achievement could not be unnoticed, and in 1991 it entered in the Guinness Book of World Records as “The World’s Largest Christmas Tree”.

The biggest Christmas Tree in the world is switched every year, on the Eve of the Immaculate Conception, on 7th of December. It remains active throughout the holiday season, until the day of Epiphany, on 6th January, or slightly beyond.

On the occasion of the first lighting of the Year, the city of Gubbio organizes a special event in which many important people will participate (except for the first setting up, between 1981 and 1987 ndr).

In the various editions, many personalities had the honor of lighting the Christmas Tree of Gubbio: for example, Pope Benedict XVI in 2011 and then, as his predecessor, Pope Francis in 2014. And also many national and international associations, from Caritas to Medici Senza Frontiere up to Save The Children.