Earthquake: The damages of a wrong communication 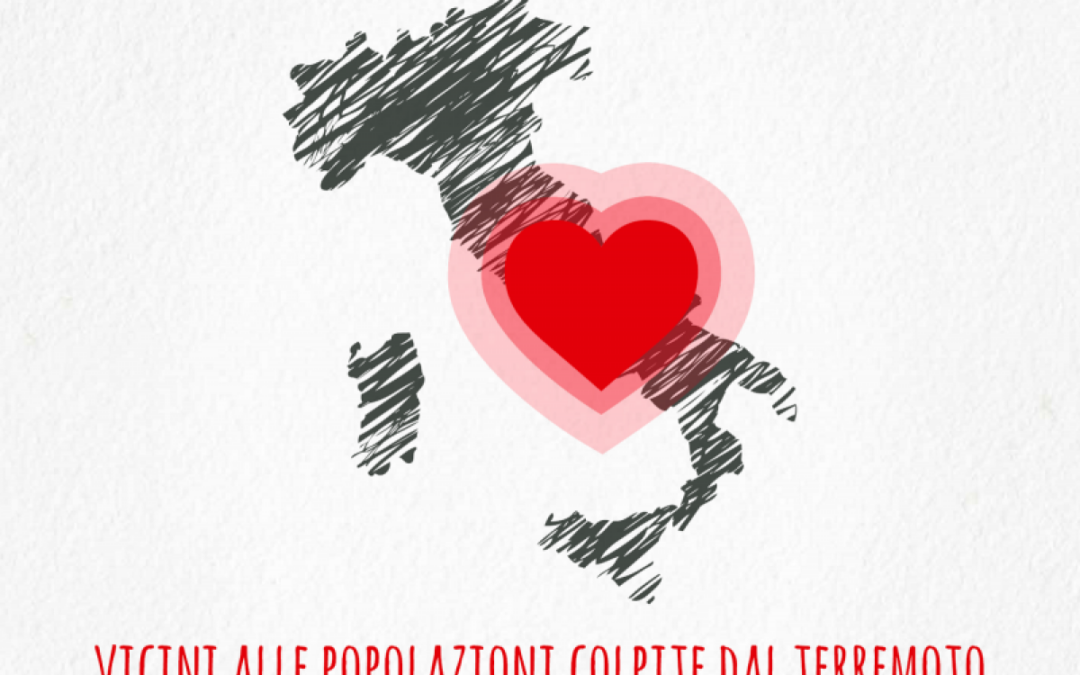 Not the entire Umbria is “destroyed”. Only two municipalities situated along the Apennines and on the border of Marche and Abruzzo have been stricken by the earthquake.

To feel the earth tremor doesn’t mean to be a “earthquake victim”, or seeing a chandelier swinging is very different from seeing a house collapsing and on the worst case to remain under the ruins. A big part of the Umbrian territory located far from the area of the earthquake maintains intact its beauty, that is opposed to the “heaps” of rubbles that the images of the media often attribute to the whole Italian centre.

The news and the images of the media show something sensational with the intent to attract the attention of the readers and TV viewers, but they often create panic and confuse the ideas. The listening and reading of media news always needs to be attentively sifted otherwise it will create problems to the economy of the territories that do not even had damages.

Respect and help it is due to the populations victims of earthquake and that also suffered of a very cold and snowy winter season that no one remembers in the last decades.

The tourism abandonment of the areas that are not directly damaged by the earthquake is attributable to a bad information and strongly hit the economy of all three the regions (Umbria, Marche and Abruzzo) that are already economically busy in the reconstruction of a social and cultural fabric and that as other parts of the world cohabit with a “seismic morphology of the territory.”

To exclude the tourism from these parts of the world (Mediterranean basin) will reduce the enjoyment of the most beautiful historical, cultural and natural patrimony of the world. We wish that invoking a correct information from more and more people will re-establish a tourist flow to our beautiful Umbria and to the near regions as a sign of solidarity and economic help.