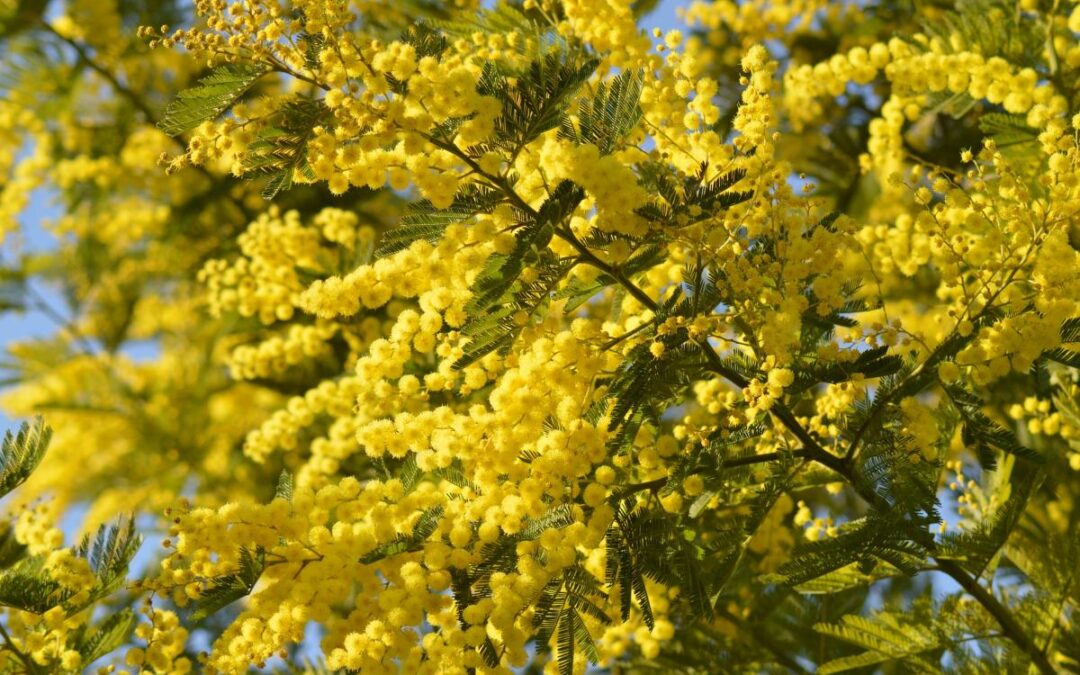 The International Women’s Day sinks its roots in the first industrial societies among the end of ‘800 and the first years of ‘900 when women created the first movements against the job exploitation and with the intent to demand their right to vote. Unfortunately today the Women’s Day is usually exploited by the politics and used for commercial affairs.

The Italian Prime Minister Francesco Crispi (1887-1896) talking about the women’s right of vote said: “the woman is the queen of the hearts until she stays extraneous to the politics, but if you will push her in the politics she cannot be the treasure of the family, she cannot assist her husband and her children…she won’t be the consoling angel of the family anymore”.

The first female movements were created in Europe, after the tragedy that happened in a factory of the United States.

The 8th march 1908, to prevent a revolt of the workers against the bad conditions of their job, these were closed inside the factory with the intent to not lose the production and a terrible fire occurred killing around 130 women. Since then this day is remembered as an international struggle. To commemorate the dead workers were selected the mimosa flowers, because of their “strength and femininity” and because they blooms during the same period of the celebration.

A lot of work was made in Europe to recognize the women’s rights but still today there are violated women in many parts of the planet.

We wish all the support to the women of every nation that have fought for their rights, to the mothers and wives that works and are able to keep their families together with courage and with that “female sensibility”.

Let’s wish all the women a good day!